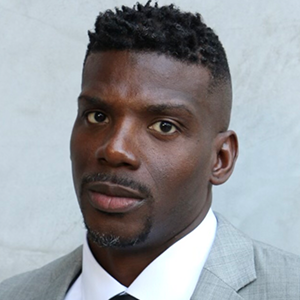 Brandon brings a wealth of knowledge and experience from his time in the Aerospace industry. “My passion for leadership, ability to listen, learn, and surround myself around intelligent people with identical goals has been my formula to success. Having Carlos Butler with a strong creative background and identical goals for success, serves as the strong foundation for Common Ground.  A goal without a plan is a wish, without change and adaptability there is no growth. Our company’s DNA is to create, inspire and sustain success.” 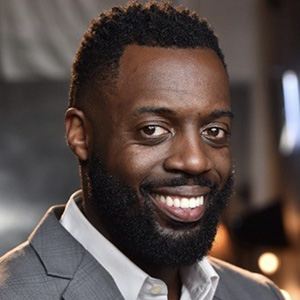 Personal Statement : “I am firm believer of being efficient and effective.  Whether managing resources or conducting business,  success lies in understanding how to properly maximize said resources and being mindful of how to make a positive impact.” “Stories have always had an important role in society.  The best ones teach lessons, stand the test of time and transcend its medium. I’ve always been drawn to such stories and now live to share them with world.” 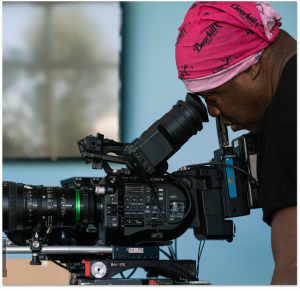 Marlon has a unique profile as a camera man and director of photography. Few Directors of Photography have this breadth of experience and ability to move fluidly from genre to genre. Marlon’s engagements have included shooting documentaries, reality television series, independent short films, feature films and commercials around the world highlighted by being involved in the production of “Enslaved” with Samuel L. Jackson – shot on location in Africa.

An experienced-hands on DOP/Camera Operator with the story telling skills to be self-directed and the flexibility and affability to be a team member as well as a leader.